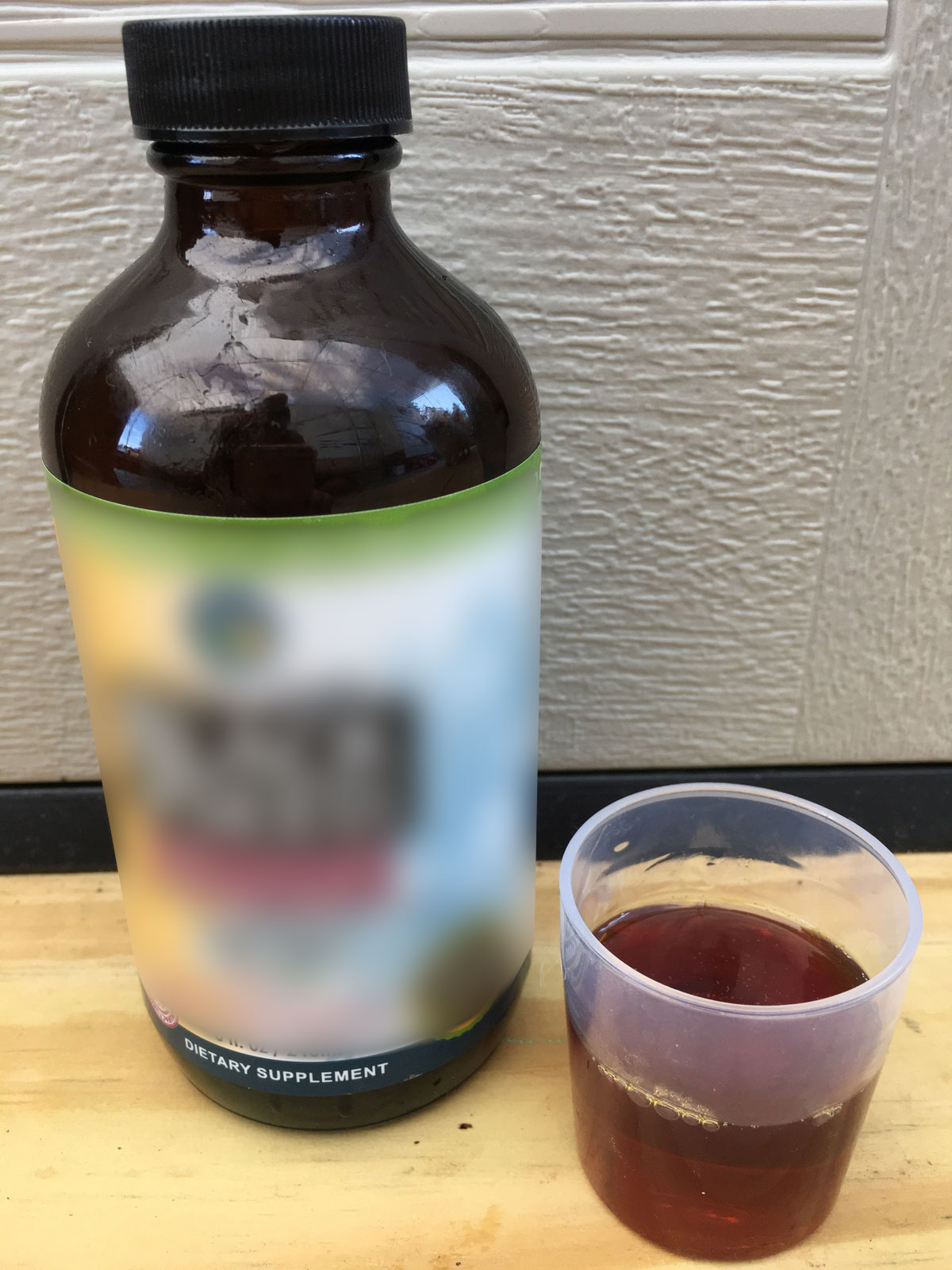 Nigella Sativa, also known more commonly as Black seed, comes from a plant native to Asia, Eastern Europe and the Middle East. For more than 2,000 years, the seeds have been used as medicine. It has been revealed  that some were found stored in King Tut’s tomb and the oil was said to be used by Cleopatra. It contains many active components including thymoquinone, thymol,  and carvacrol.

It has been suggested in some studies that black seed extract can help with soothing a cough and wheezing by improving lung function in people who suffer with asthma. The seeds have been shown to  improve blood sugar and cholesterol levels in those with diabetes. There is also some indication that black seed oil may affect blood pressure by lowering it.  As a topical use, gels containing black seed oil has shown to help breast tenderness associated with a woman’s menstrual cycle and improve sperm production in men dealing with infertility. The oil also has shown strong anti-fungal activity against Candida — yeast that can be over produce in the body and lead to Candidiasis.

In conclusion, researchers have studied black seed oil as a remedy for a variety of health problems from hay fever, eczema, indigestion, epilepsy, and high cholesterol to rheumatoid arthritis, cancer prevention, digestive problems, flu, headache and menstrual disorder. The oil has been shown to possess antioxidant properties that can help relieve inflammation inside the body and on the skin. It is good to be aware that this herbs and supplements are not monitored by the FDA. Researching for reputable brands that contain the best ingredients is recommended.

Disclaimer: it is always good to note that black seed oil studies have shown insufficient conclusions and If you are tackling a medical condition it is best to use black seeds or black seed oil with the support and supervision of your doctor.

A great source for further research on Dermatological effects of Nigella Sativa: